Our second musical charity concert took place on October 16th, 2016 in the assembly hall of the Bruckfield School in Filderstadt-Bernhausen. It was a very successful evening, given the many visitors and many interesting discussions we had. 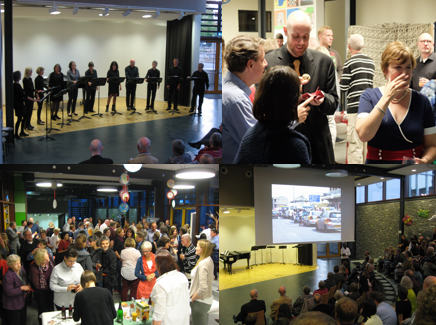 Opera singers Catriona Smith und Maria Theresa Ullrich as well as Alan Hamilton the pianist of the state opera in Stuttgart and the Vocalensemble “StimmBänd” of the music school in Filderstadt under the direction of Paul McCann, were once again on stage.
The Opera singers and Choir entertained the audience with variety of songs ranging from songs from Beatles, Tote and Billy Joel to pieces of Paul Lincke as well as from „My Fair lady“ and the many more. 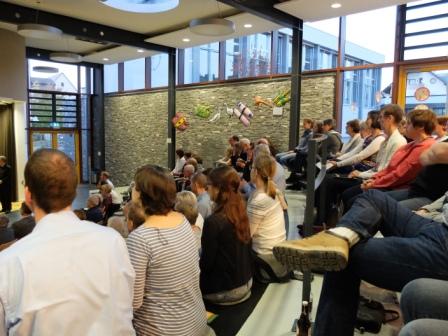 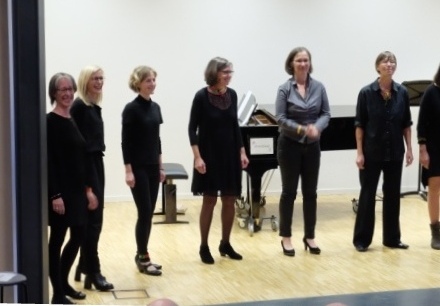 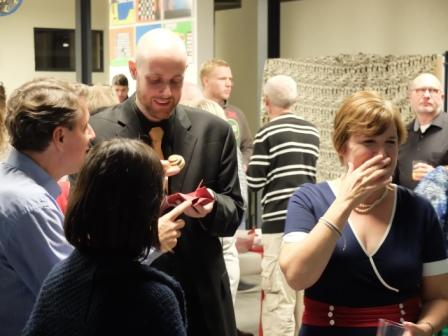 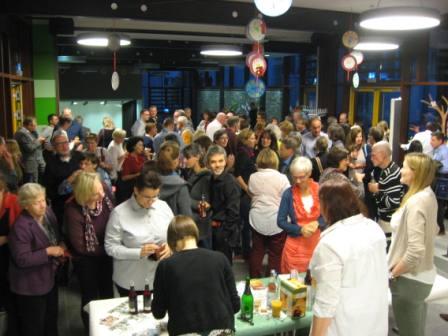 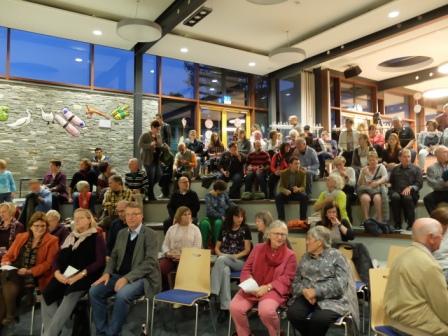 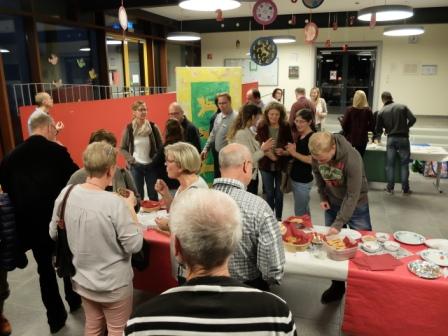 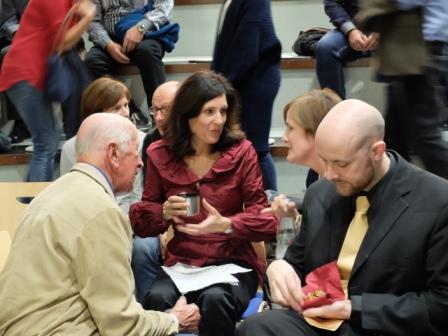 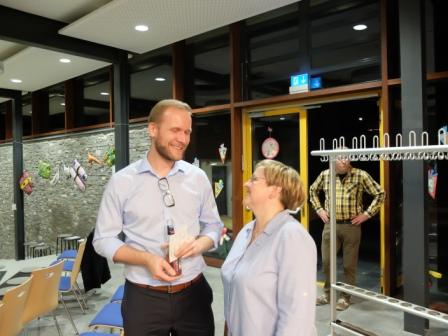 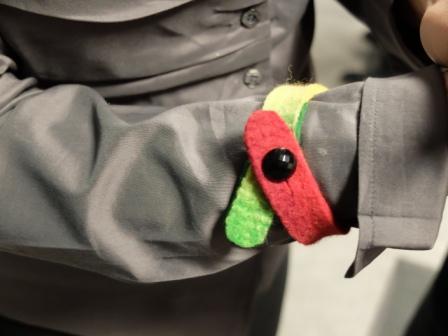 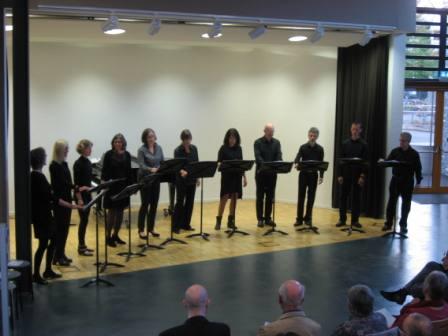 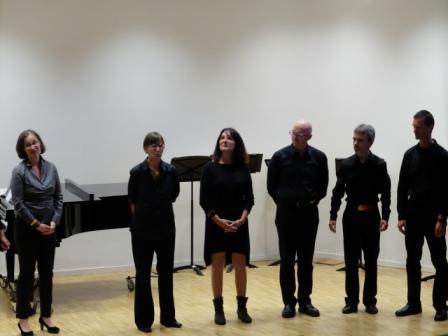 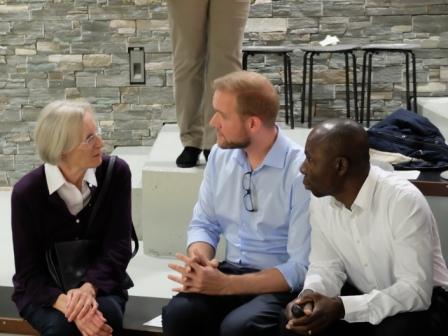 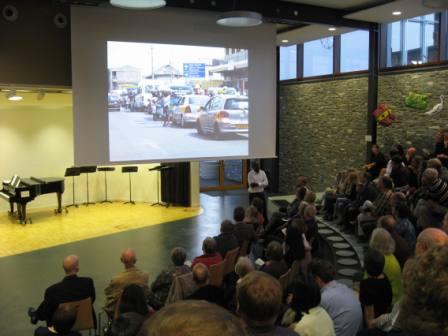 In the Intermission, Paul and Daniel, the association presidents, presented information about Ghana and their impressions from their recent visit to Ghana. During the short breaks and after the concert finger food and drinks were served and the participants used the opportunity to interact with each other.

We thank very much all those who helped in organizing this successful event and also the many enthusiasts for attending the event. We plan for other benefit events in the future. The next event will take place in December in Backnang – with similar exciting program. 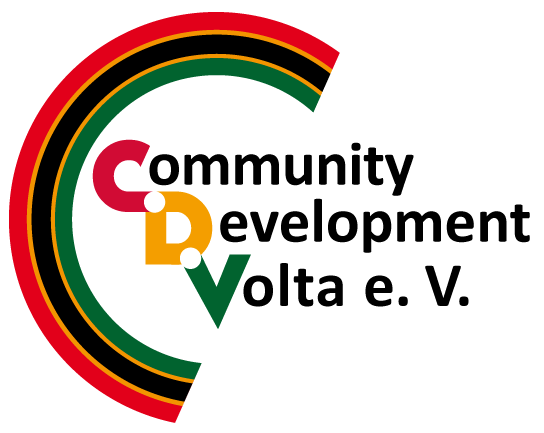 Our Partner in the Volta-Region: CDV-Ghana 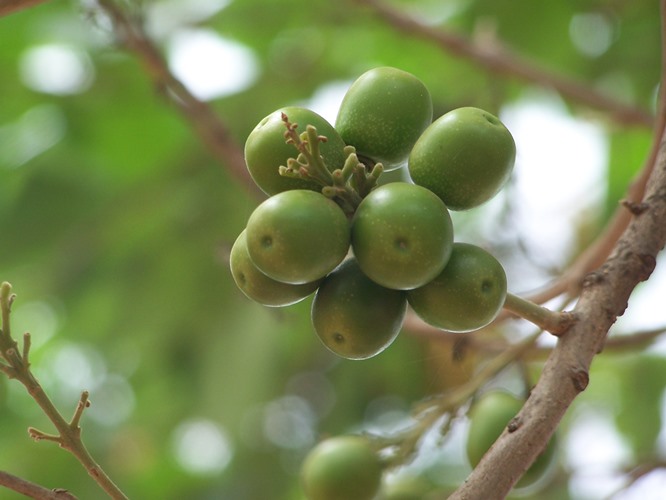 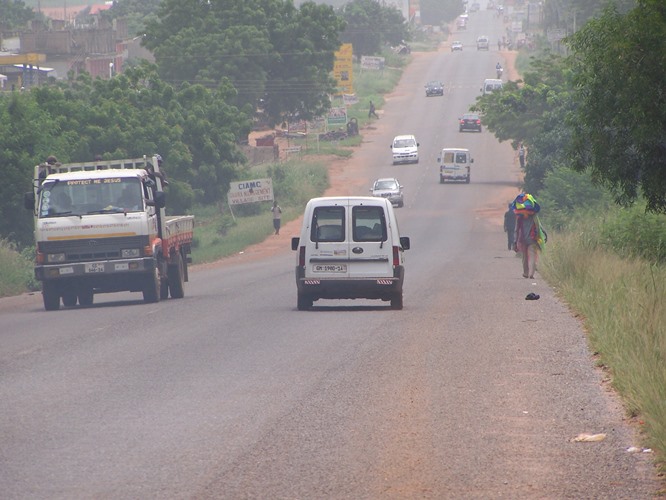 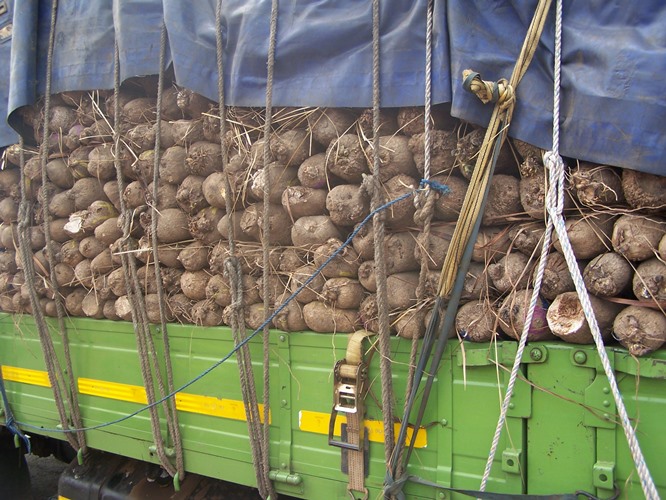 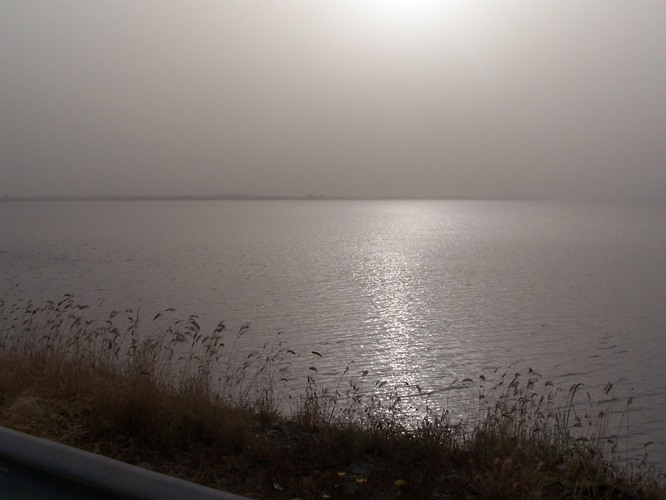 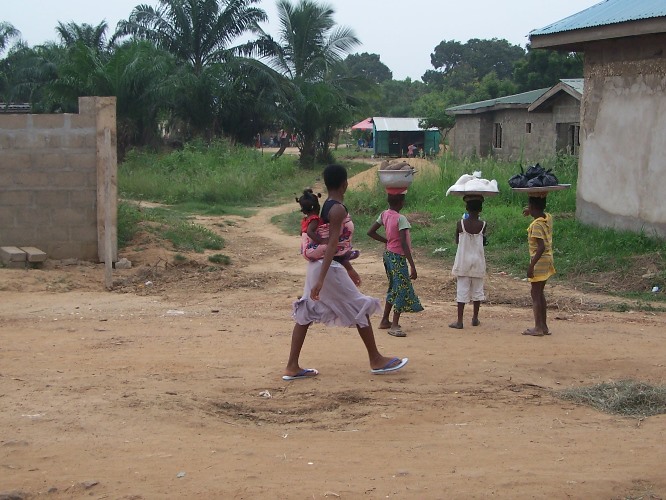 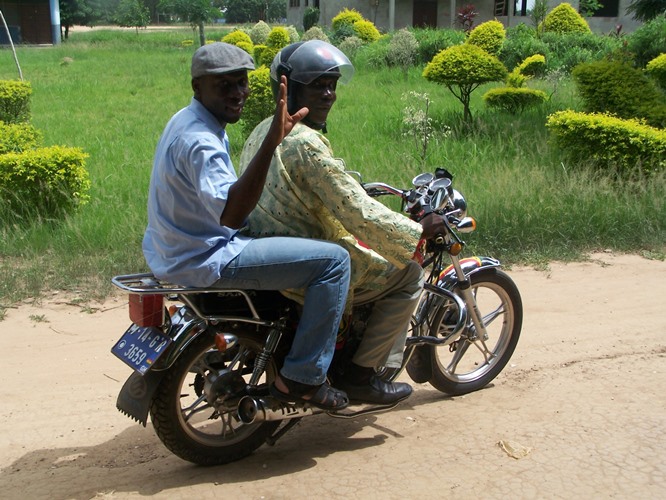 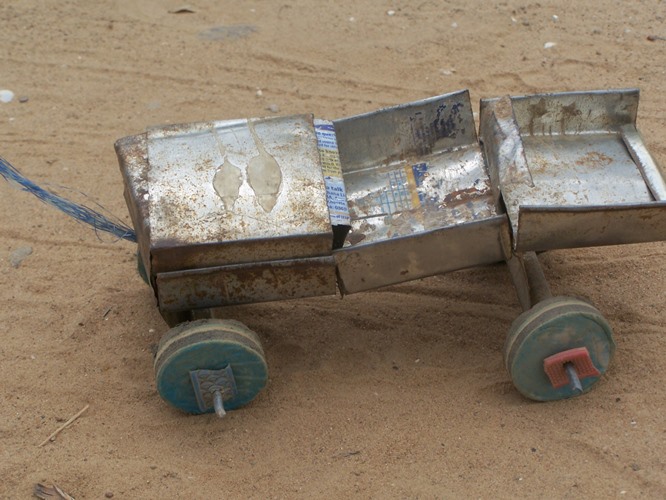 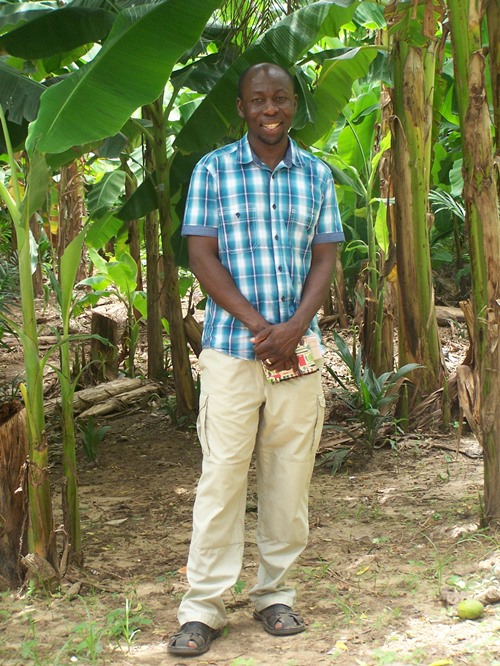 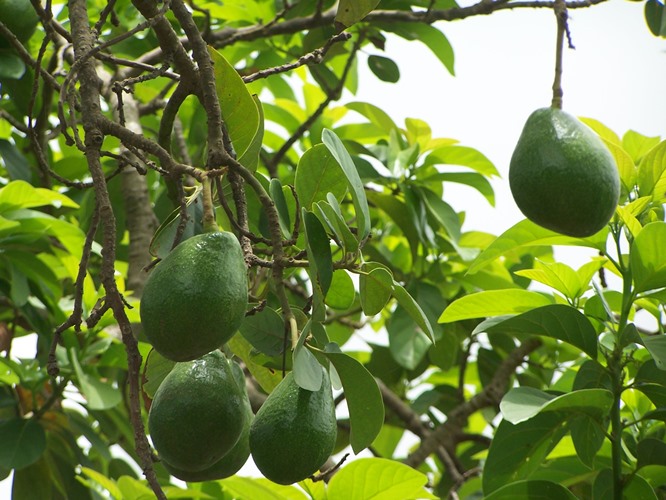 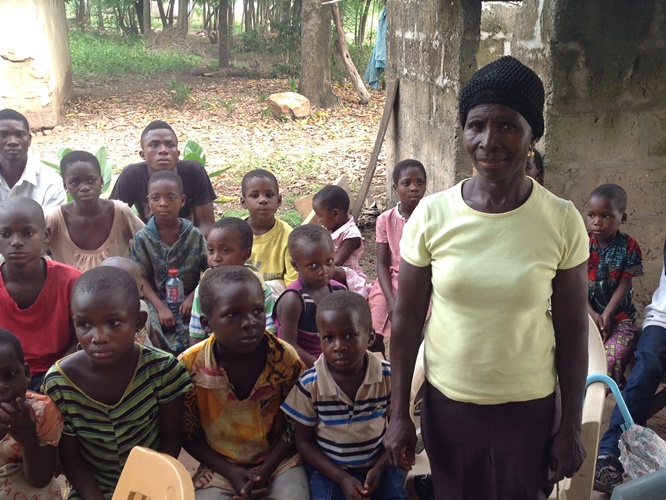 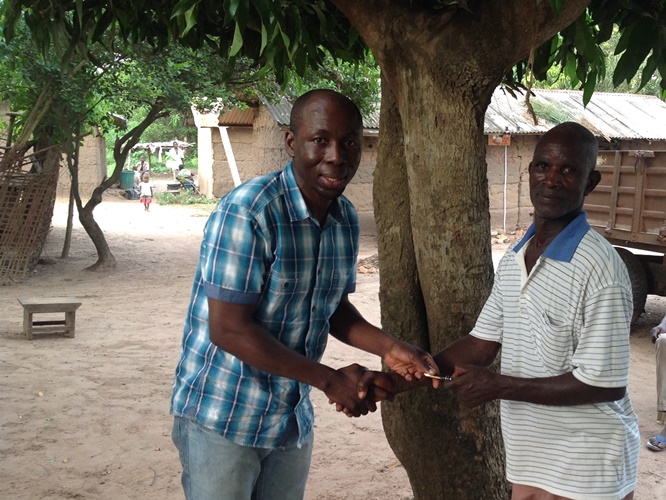 Tell your friends about us